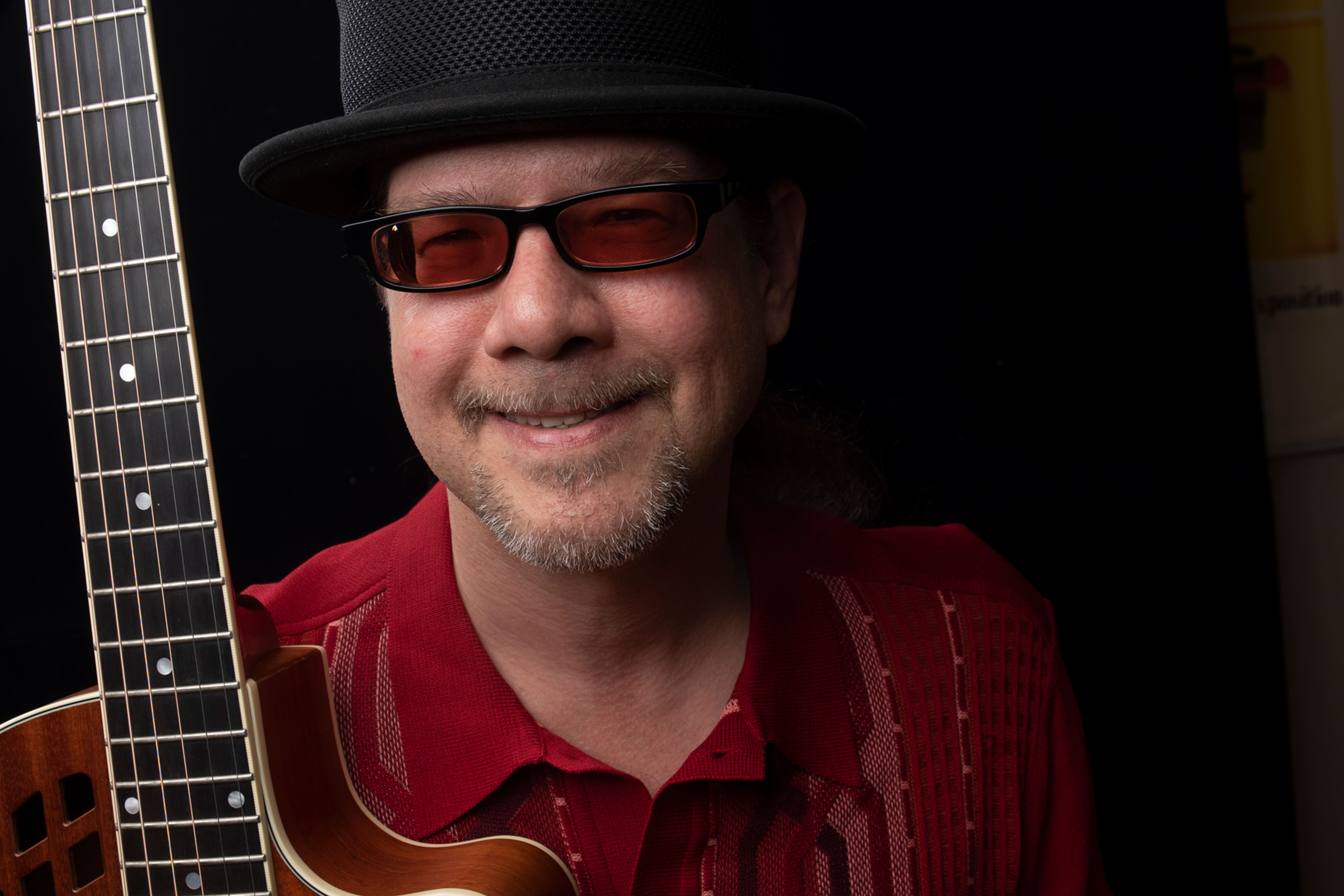 Eric Noden is an acoustic blues guitar player, recording artist and songwriter based out of Chicago, Illinois. Deeply rooted in the music of 20’s & 30’s blues pioneers, his percussive guitar work, timeless songwriting and well-traveled blues vocals have earned the respect of audiences, critics, and musicians worldwide.
Originally from Ohio, Noden relocated to Chicago in 1994 where he quickly became a staple on the blues scene with his hard-driving solo performances, releasing several solo CDs and 3 albums with Joe Filisko. Recently Eric also produced and performed on Billy Boy Arnold's CD "Billy Boy Arnold Sings Big Bill Broonzy" (Electro-Fi) which was nominated for a 2012 Blues Music Award. Eric performs solo, with Joe Filisko and with the Sanctified Grumblers. He has taught regular guitar classes at the Harmonica Masters Workshops since 2010.