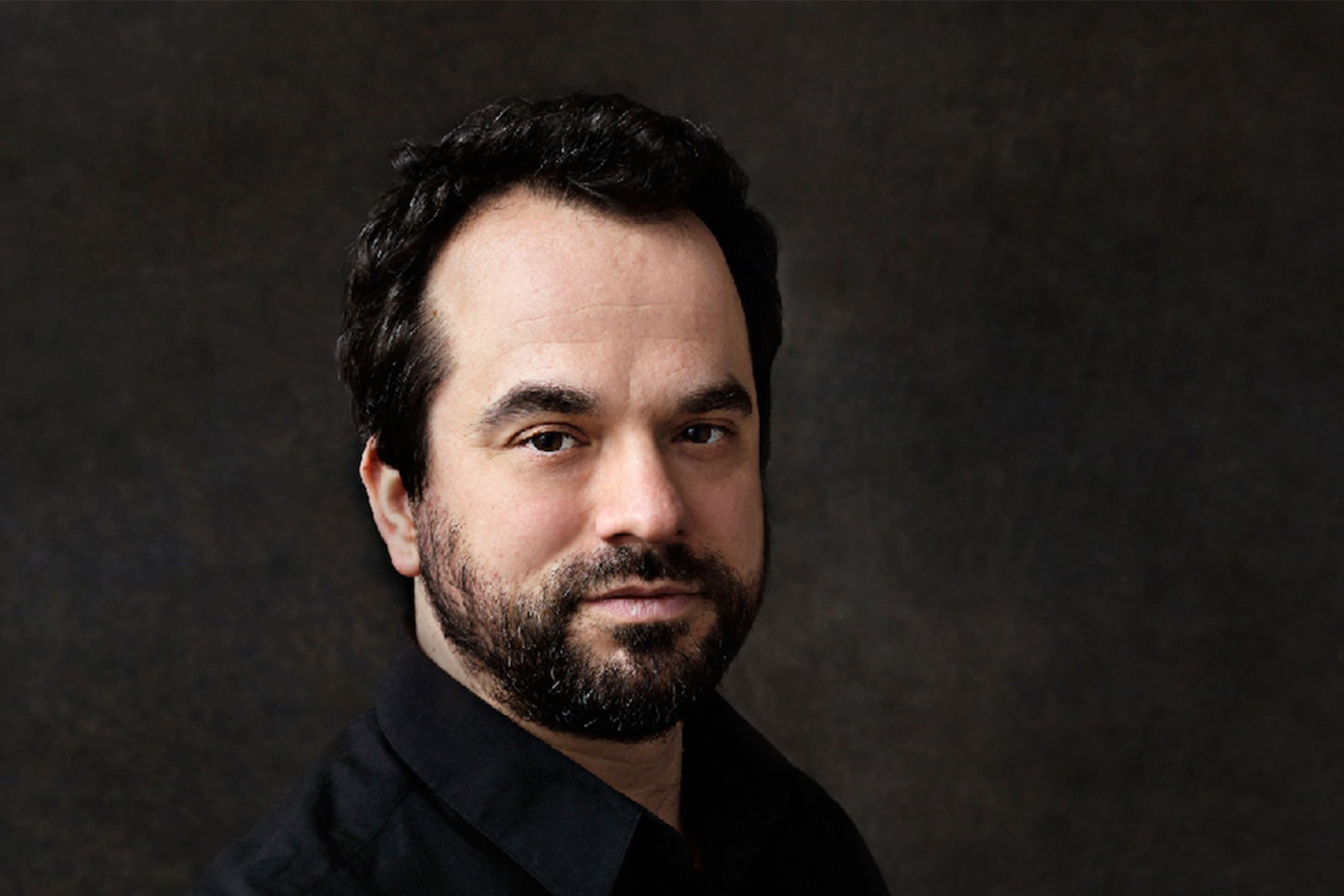 Born in Munich in 1978, Marko Jovanovic was introduced to the harmonica by his uncle at the tender age of 13. It soon became apparent that he had a real talent for it, and shortly afterwards he stood on stage and in the spotlight for the first time.

After school, he went on to become a professional musician, supported by his incredible feeling for music, for moods and for the many facets of the harmonica.

After long journeys through West Africa, Spain and Serbia, Marko decided to move to Berlin in 1999. There he played with many different musical partners, including Lars Vegas & The Love Gloves, Blues Rudy as well as the American singer and guitarist Ryan Donohue. In 2012 he starts a fruitful cooperation with Branko Galoic and fulfills his long-cherished dream of combining the music of the Balkans with the Blues. In 2015 he founded the trio Franolic Jovanovic Culap together with Drazen Franolic and Kamenko Culap. The first album "PUT" was recorded in early 2016.

Marko's playing touches and seduces in equal measure, convincing through presence with appropriate restraint. Everything seems unassuming, deeply marked by a great understanding of the music, which sometimes calls for sparkling melodies, sometimes for a gentle breath or strong pressure.

In 2015, Marko Jovanovic founded the Harmonica School Berlin in his hometown, in order to make the variety and range of the harmonica accessible to others.