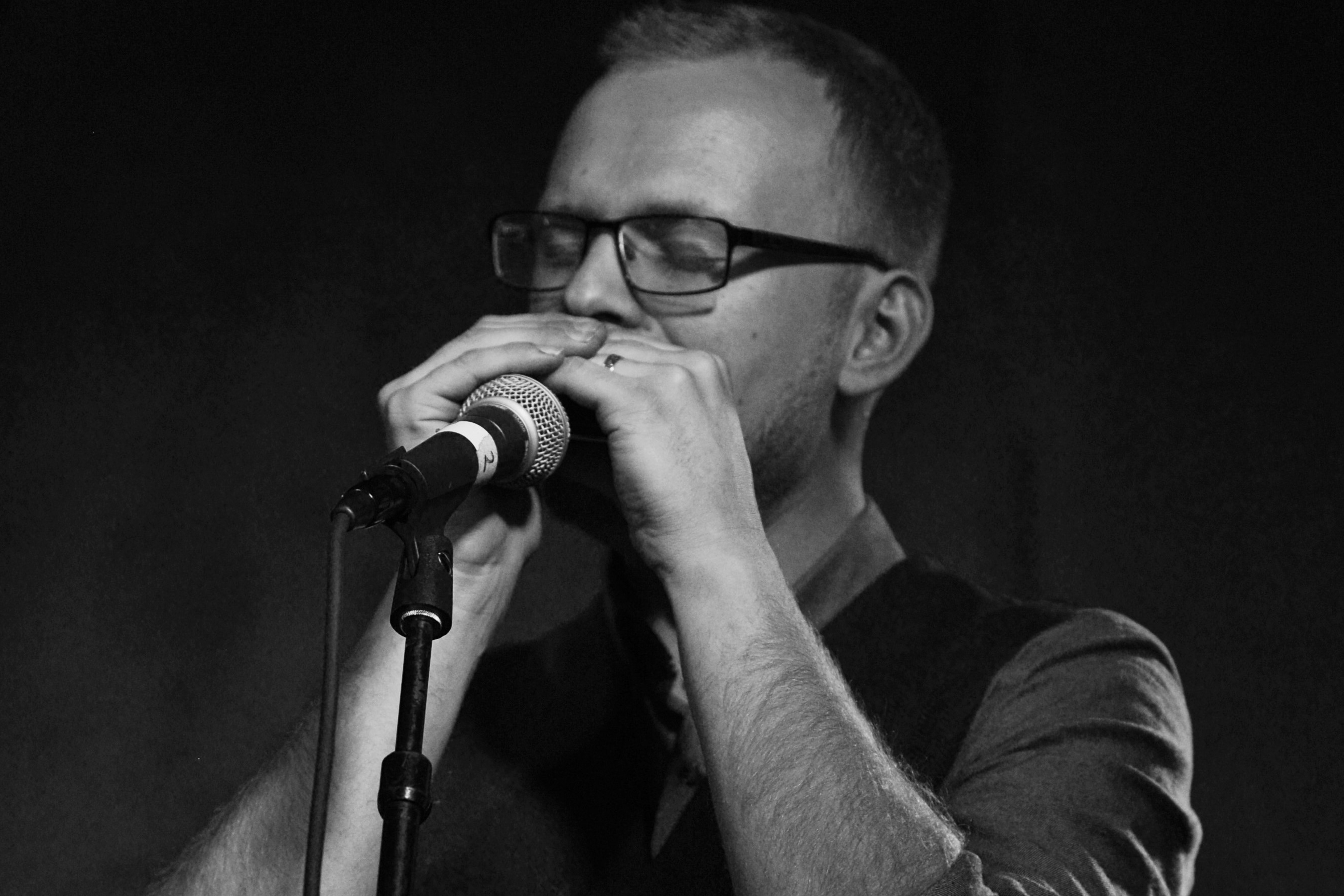 Joel got his first harmonica at the age of 2 and began playing professionally at the age of 13. His interest for the technical part of harmonicas quickly became bigger and bigger.

Today he builds some of the finest harmonicas in the world, cooperating with the world leading harmonica brand Hohner.

Joel is also regarded as one of the finest harmonica players in the world, specialising in Irish music. He has won prestigious titles in many music competitions, 3rd place at the All Ireland Fleadh Cheoil 2014 and an astonishing 2nd place world harmonica championships 2017. He has toured and given harmonica workshops in many countries from the cold and dark north of Finland, Germany, Scandinavia to Greece, Canaries, England and Ireland.

2018 he released his debut Solo album “The Irish Harmonica” which have been featured in radio stations in Los Angeles, USA to Galway in Ireland and Germany, Netherlands etc.

People are travelling from all over the world to learn Irish music on harmonica by Joel, people are coming all the way from Chile, USA, Australia, South Korea to Sweden to learn his style of playing.

WORKSHOP: The Harmonica in Irish Music