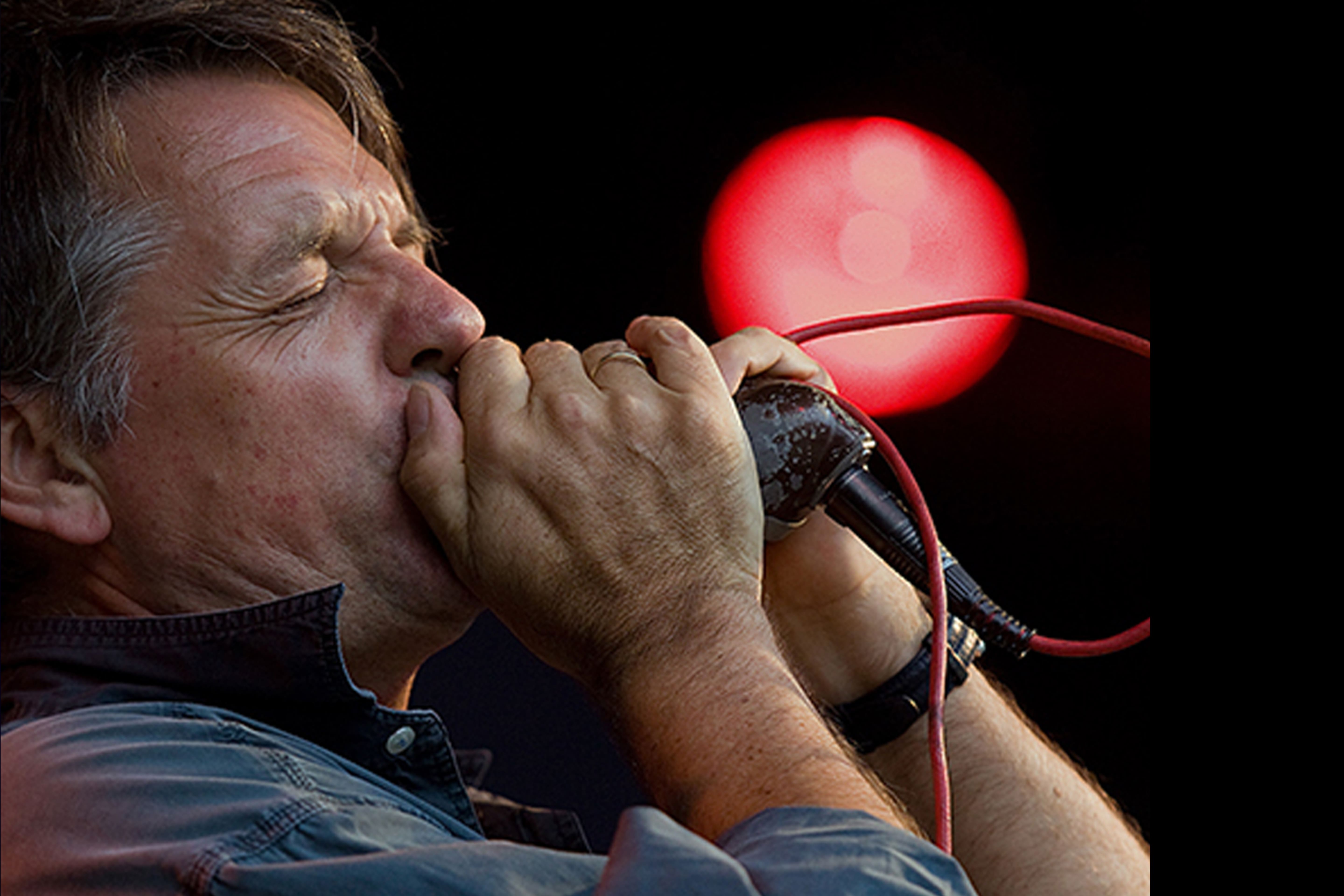 Riedel studied classical violin for 7 years before teaching himself harmonica and keyboards. At the age of 15 he was performing on stage with his first acoustic blues band.

In the 1980s he became an important part of the sound of South German cult rock band Schwoißfuaß as harmonica player, keyboarder and arranger, before going on to win the blues diatonic contest at the World Harmonica Championships in Trossingen in 1989. As well as performing with Blues Delivery and other acoustic acts, he has brought his typical rhythmic rocking harmonica style into rock and pop.